The Shrewsbury housing market has rebounded in recent years. The Shrewsbury Lantern and Massachusetts Association of Realtors are confident that the recovery will continue for the foreseeable future. While this news is encouraging for investors and residents throughout the city, there are still some lingering concerns. One of the biggest challenges is trying to create sufficient housing for retired seniors.  Fortunately, developers are exploring new options to solve the problem.

Contractors Must Respond to Community Feedback

Many contractors have recognized that there is still insufficient housing inventory for low income residents. However, community members have mixed feelings about creating new inventory. Many residents protested proposals to create new affordable housing last fall, because they were concerned that it would lead to more traffic congestion, an influx of new students at the city’s already crowded schools, higher unemployment and a host of other problems.

New Efforts to Solve the Affordable Housing Dilemma for Seniors

Southboro-based Capital Group Properties is among the contractors that are trying to address the affordable housing shortage in Shrewsbury. They originally intended to create a 40 bedroom housing unit on Walnut Street. However, they realized that there is a serious shortage of assisted living units for seniors, so they have changed their plans and started constructing those units instead.

According to their new proposal, Capital Group Properties is going to build 150 units for low income Shrewsbury residents. The majority of these units will be dedicated to residents over the age of 55. Capital Group Properties President William A. DePietri said that the plans were changed after community feedback underscored the need for additional senior housing options in the rural community.

“As we further investigated the demand for traditional apartments with age restrictions, the feedback we received was that the real demand in the senior-living markets are for products with more services such as independent living and assisted living.”

DePietri’s new proposal should help older citizens find places to live without paying unreasonable rental fees. However, additional housing stocks will need to be created to address the problem. Other contractors are expected to construct more affordable housing units for seniors in the future as they realize that there is strong demand for them.

A growing number of Shrewsbury homeowners have started renovating their properties over the past year. Garage renovations and additions are among the most popular home improvement that they seek. Unfortunately, there are a number of building codes that homeowners need to navigate before commencing on a project. Here are some of the key details that you need to be aware of.

The requirements for new garages are outlined under 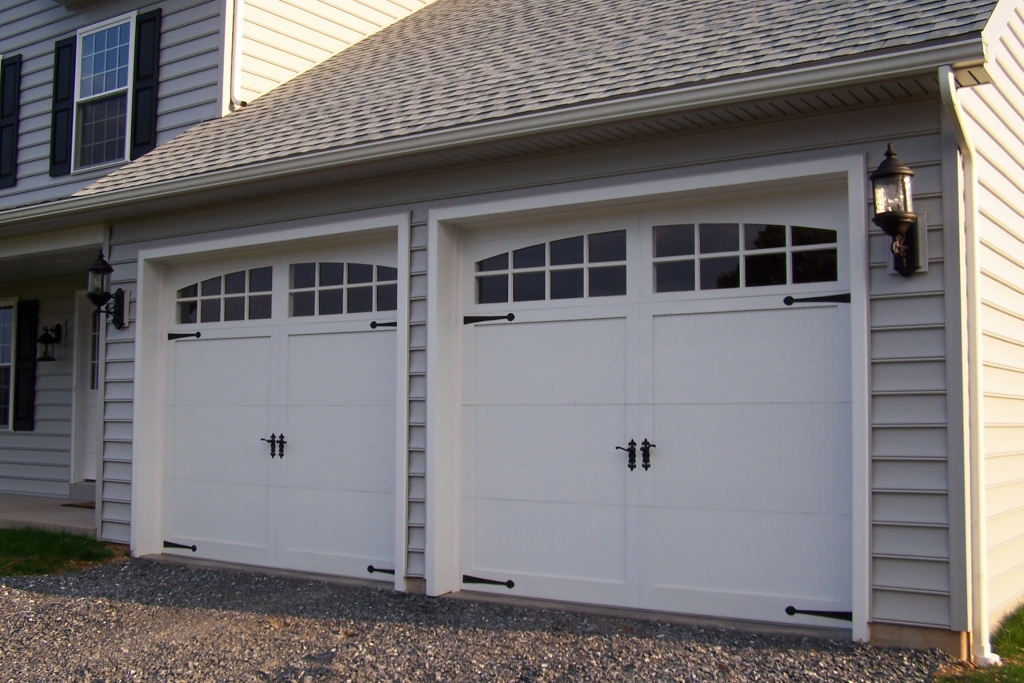 the State Board of Building Code Regulations and Standards. Some of the most important building code regulations are listed below. Although these are state laws, the Shrewsbury Building Inspector is responsible for overseeing and enforcing them. You can reach them at (508) 841-8512 if you need information beyond the scope of this guide. Your contractor will also be happy to provide additional information as needed.

Working with a CLS Contractor

According to 780 CMR, Section 108.3.5, any work that is done to a structural element of your property must be conducted by a contractor with a Contractor Supervisor License (CSL) if you want to receive the protections afforded by the CSL and HIC programs. Constructing or renovating a garage falls under the scope of this provision, so you should seriously consider hiring a CSL contractor. Otherwise, you have few protections if you have a dispute with your contractor.

Massachusetts Building Code 780 CMR 5313 specifies that all garages that are attached to the rest of the house must have certain life safety systems in place. These include fire alarms and carbon monoxide detectors. They must include simulated voice and tone alarms to ensure homeowners are alerted of potential hazards. They must also have a backup battery in case the electric connection fails.

It is imperative that you understand the zoning requirements before building or renovating a garage. State regulations prohibit homeowners from storing more than three vehicles in a residential garage, so you don’t want to build a large garage for the sole purpose of keeping additional cars for your guests. The law also limits the amount of exposed ground in the garage to 10% of the lot size.

There are some additional regulations on storage of commercial vehicles and other factors that you need to be aware of. You should consult with your CSL contractor or the Shrewsbury Building Inspector if you need more guidance.

Over the last few years, the Massachusetts Office of Consumer Affairs and Business Regulations has been actively pursuing unlicensed housing contractors throughout the state. The biggest reason that they are targeting illegal contractors is that these professionals often misrepresent themselves to homeowners, do not provide clear contracts and fail to perform the work they promised. Another main reason that they pursue these contractors is that they often fail to follow building codes, which leaves homeowners vulnerable to massive fines and potential disasters. END_OF_DOCUMENT_TOKEN_TO_BE_REPLACED